We use cookies to provide you with a better experience. By continuing to browse the site you are agreeing to our use of cookies in accordance with our Cookie Policy.
Home » Hershey unveils new leadership team

HERSHEY, PA. — Four executives have been named to the Hershey Co. leadership team. Steve Voskuil will join the company as senior vice-president and chief financial officer, succeeding Patricia Little, who previously announced plans to retire in May.

Rohit Grover has been promoted to president, International. He currently is vice-president and general manager, Greater China. In his new role, he will be responsible for the company’s international businesses, including its scale markets, focused emerging markets and export priorities. Mr. Grover architected the turnaround of Hershey’s China business, including restructuring the portfolio and operating model, returning the international business to profitability. Prior to Hershey, he held marketing roles at Colgate Palmolive and MTV in India. He succeeds Steven Schiller, who has decided to pursue new senior management opportunities outside of the company. 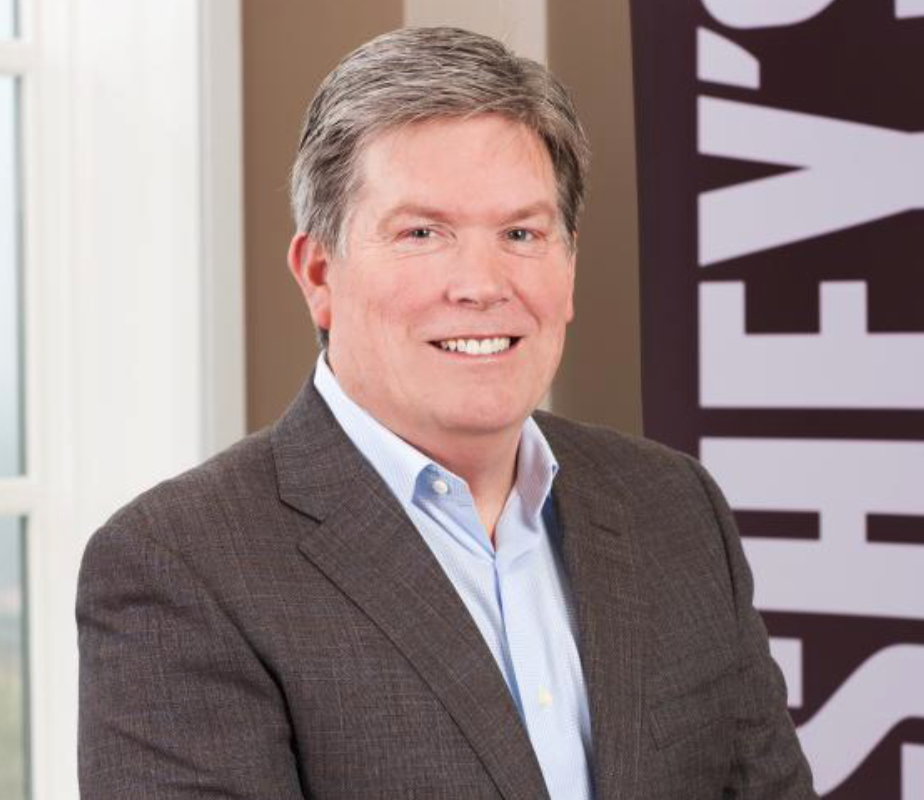 Jason Reiman will advance to the role of senior vice-president and chief supply chain officer. A 20-year veteran of the company, Mr. Reiman is vice-president of supply chain operations. He has held senior executive roles leading all aspects of the supply chain, including manufacturing, engineering, supply chain planning and logistics across Hershey’s U.S. and international businesses.

“These appointments are testament to Hershey’s internal succession planning and its ability to attract deeply experienced talent and expertise from outside of the company,” said Michele G. Buck, president and chief executive officer of the Hershey Co. “As Hershey advances its vision of becoming an innovative snacking powerhouse, these executive changes bring business continuity, exceptional leadership, operational excellence, and strategic experiences and perspectives to take our business to the next level.”